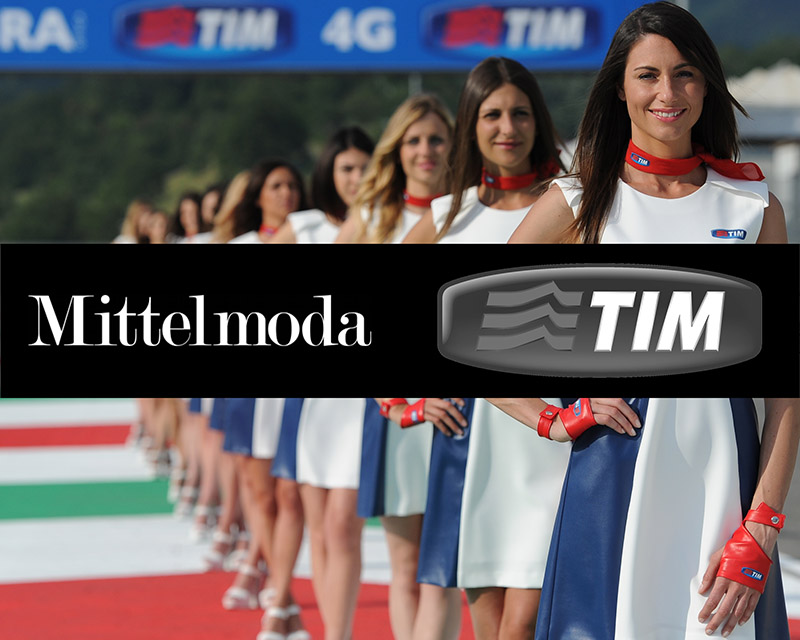 Here are some photos that were taken on May the 31st at the Mugello Moto GP circuit. "Grid girls" wear the outfit Francesca Paolin designed for TIM (Telecom Italia Mobile, an Italian mobile phone company). TIM is the title sponsor of Mugello MotoGP (Moto Grand Prix of Italy) and Misano Adriatico MotoGP (Moto Grand Prix of San Marino); it is also an official sponsor of Ducati. 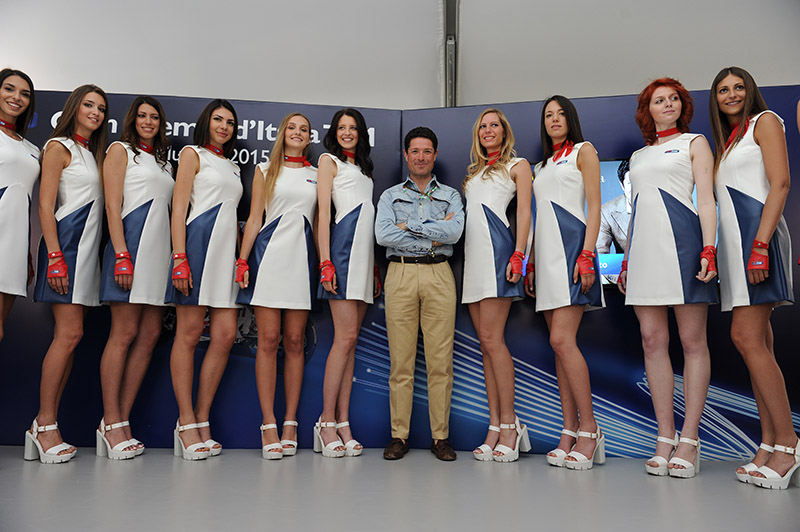 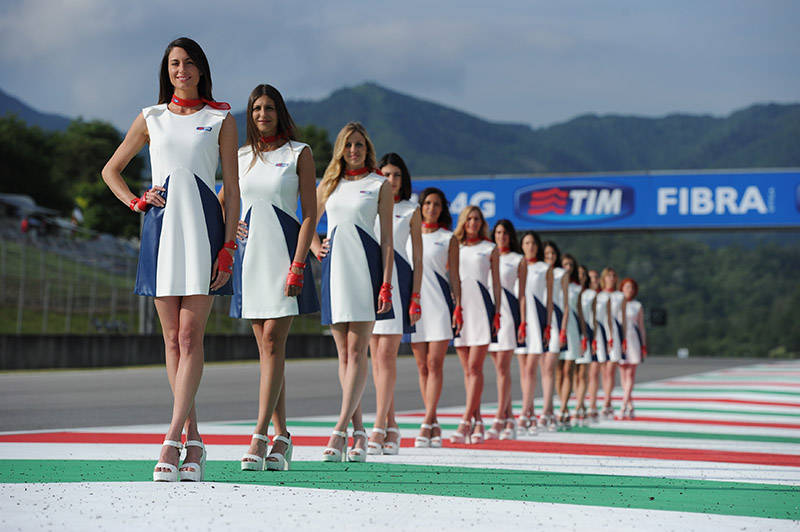 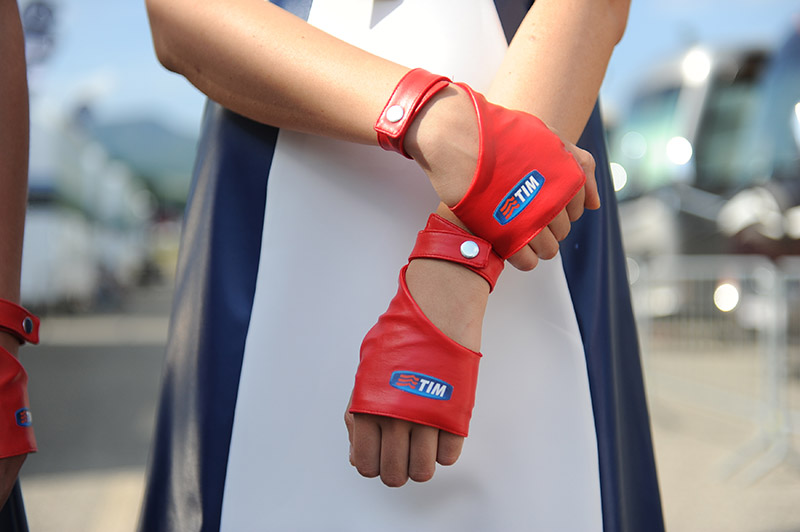 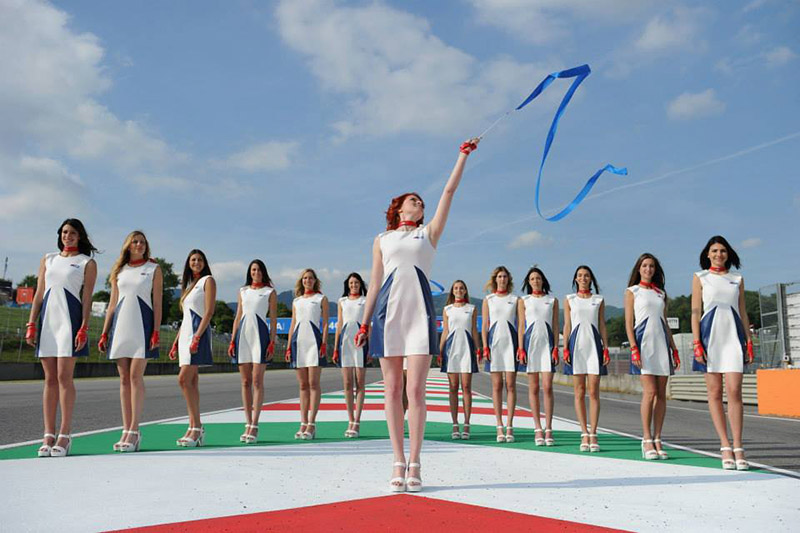 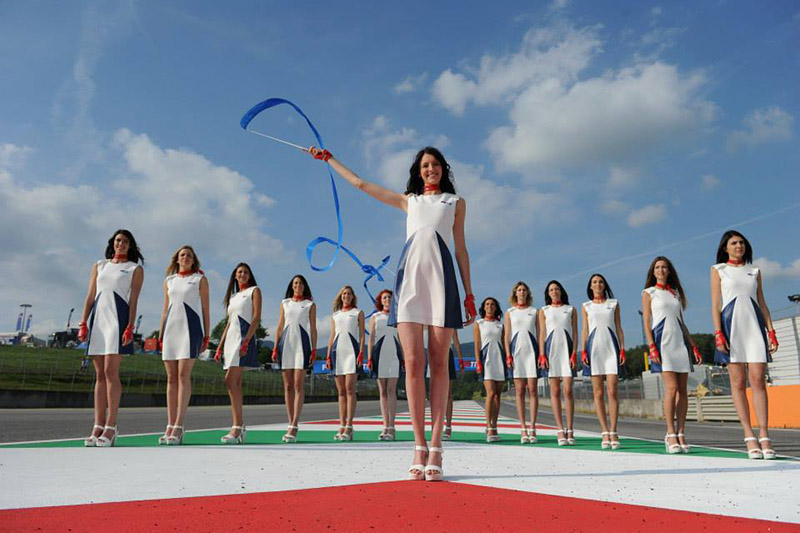 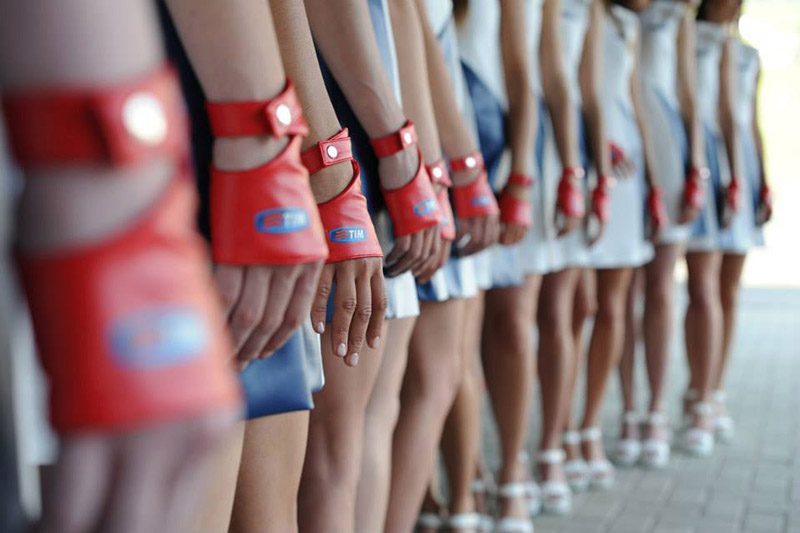 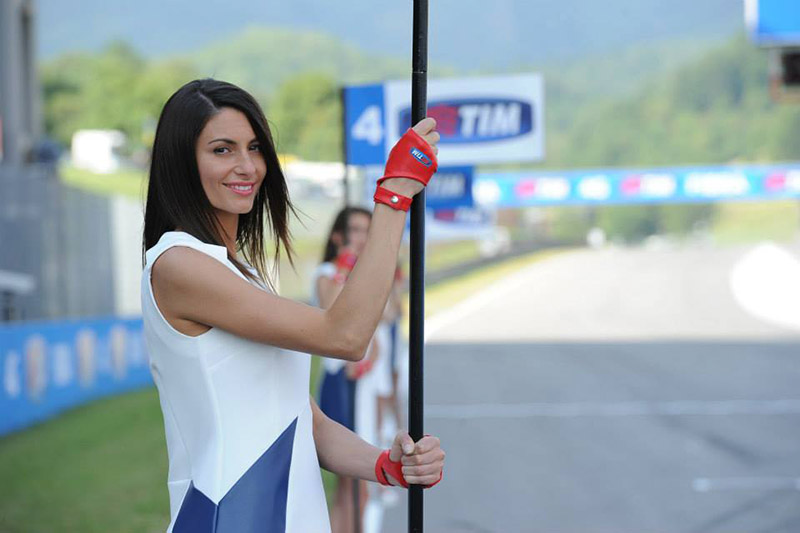 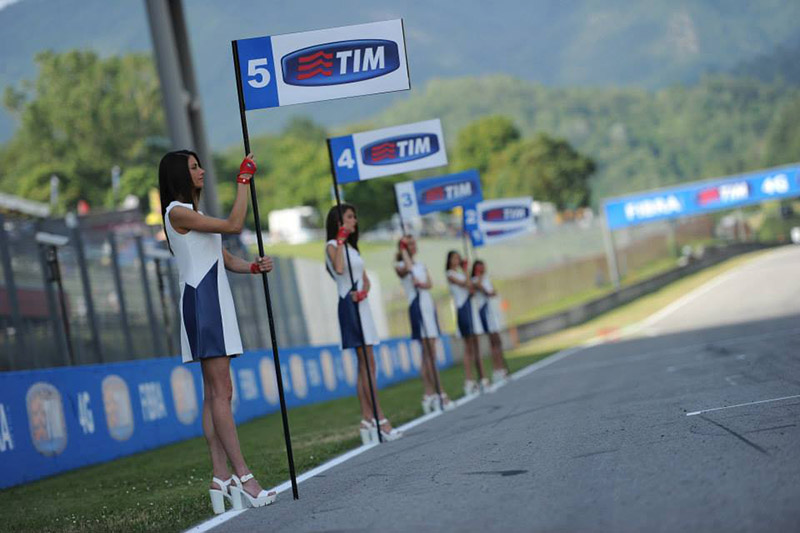 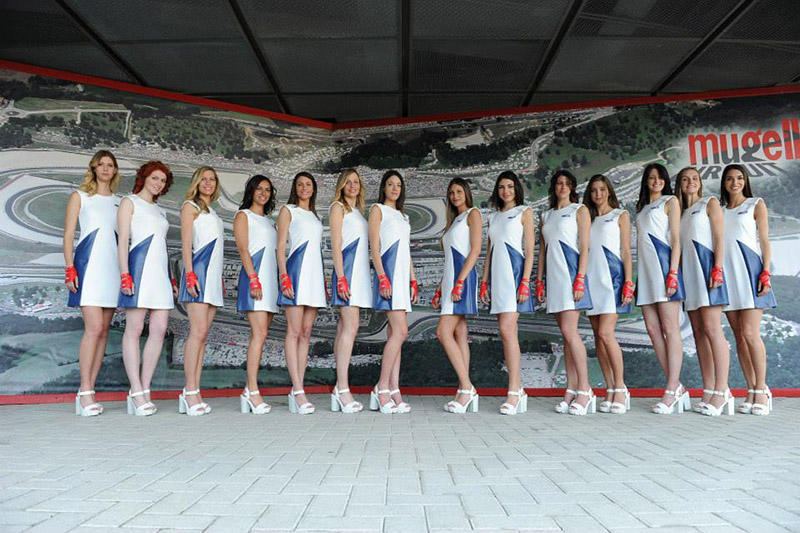 A shot of Marc Marquez, the winner of the Moto Grand Prix of San Marino; next to him, a grid-girl wearing the outfit created by Francesca (not a Guido De Bortoli's photo). 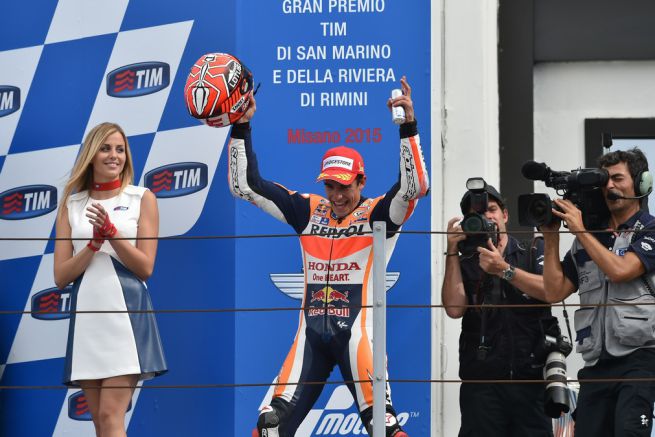 Not only "grid-girls" but Francesca designed also the hostesses' outfit! ... and again not a Guido De Bortoli's shot, as you can see ;-)

Here is the press note of TIM about Francesca's outfit selection. 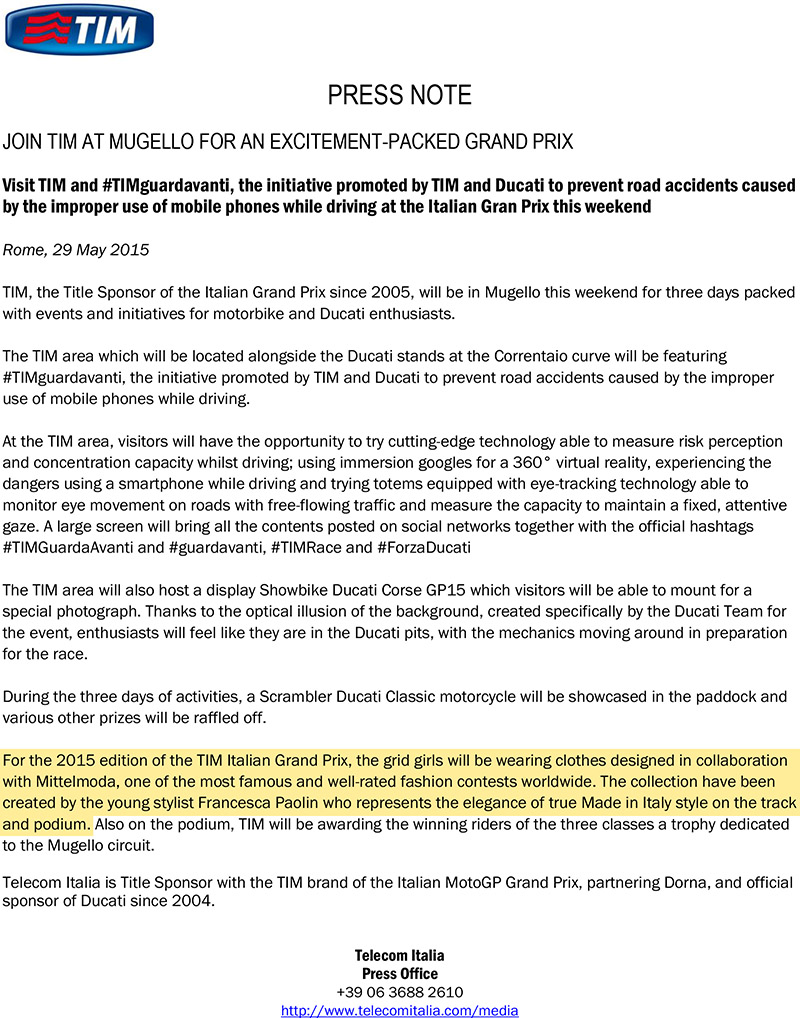